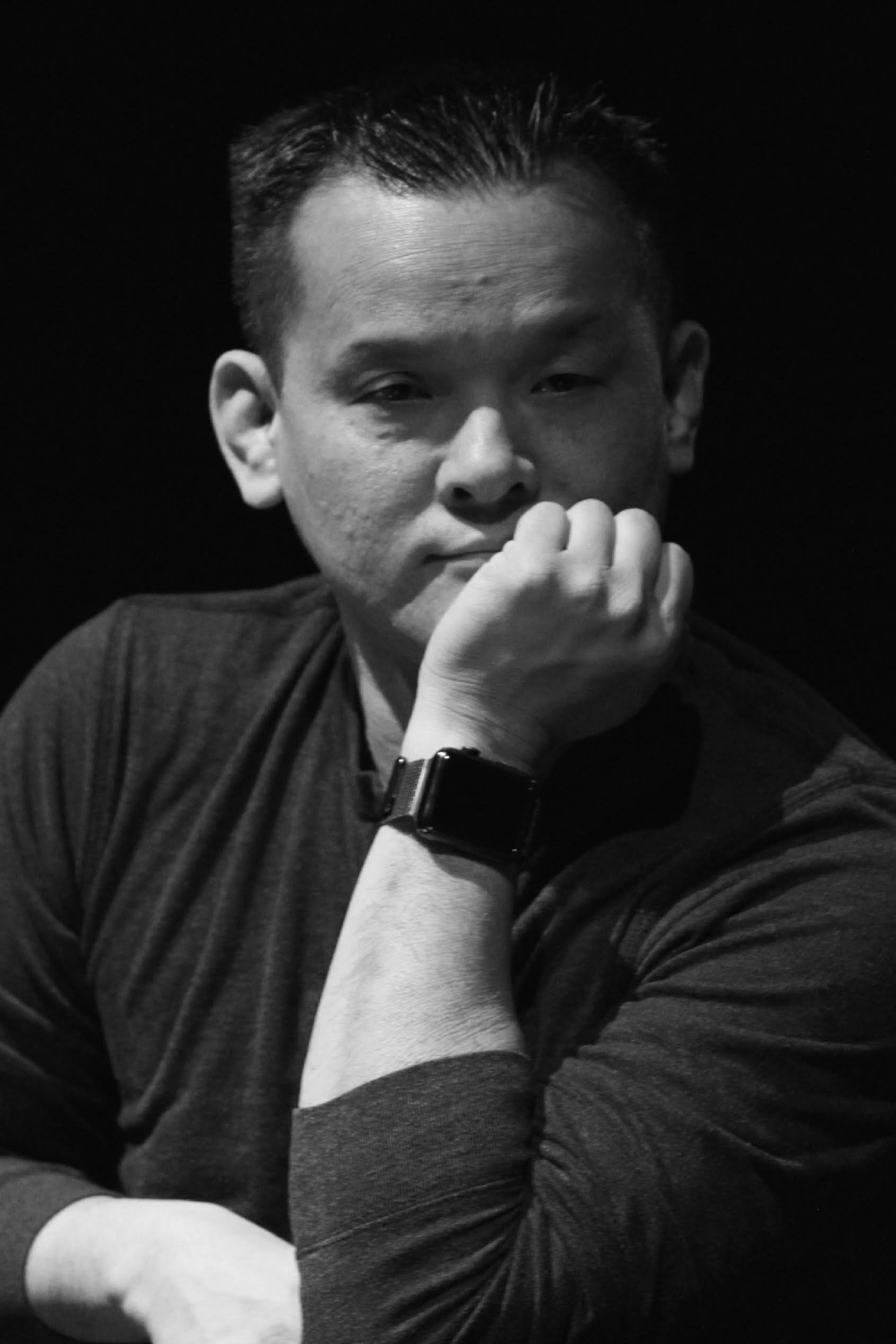 An animation industry veteran since 1996, Jay’s crafted storyboards for Spider-Man, Winnie the Pooh, and everything in between.

He’s directed a dozen animated films for both Marvel and DC as well as the acclaimed Young Justice series, in addition to teaching the “Cinematic Storyboard” class at Loyola Marymount University that ushered in a generation of talent to the industry.

In 2012, Jay was recruited by Zack Snyder to storyboard the DC Cinematic Universe beginning with Man of Steel.

With decades of experience under his belt, Jay founded Lex and Otis, LLC in 2018 to share his unique passion and vision with the world.

Dave does it all. The award-winning Illustrator, Director, Producer, and Character Designer has 20+ years in entertainment, including as Director on the live-action horror film Phantasm: Ravager and animated music videos for Rob Zombie, as well as VFX Supervisor for the cult film Bubba Ho-Tep. 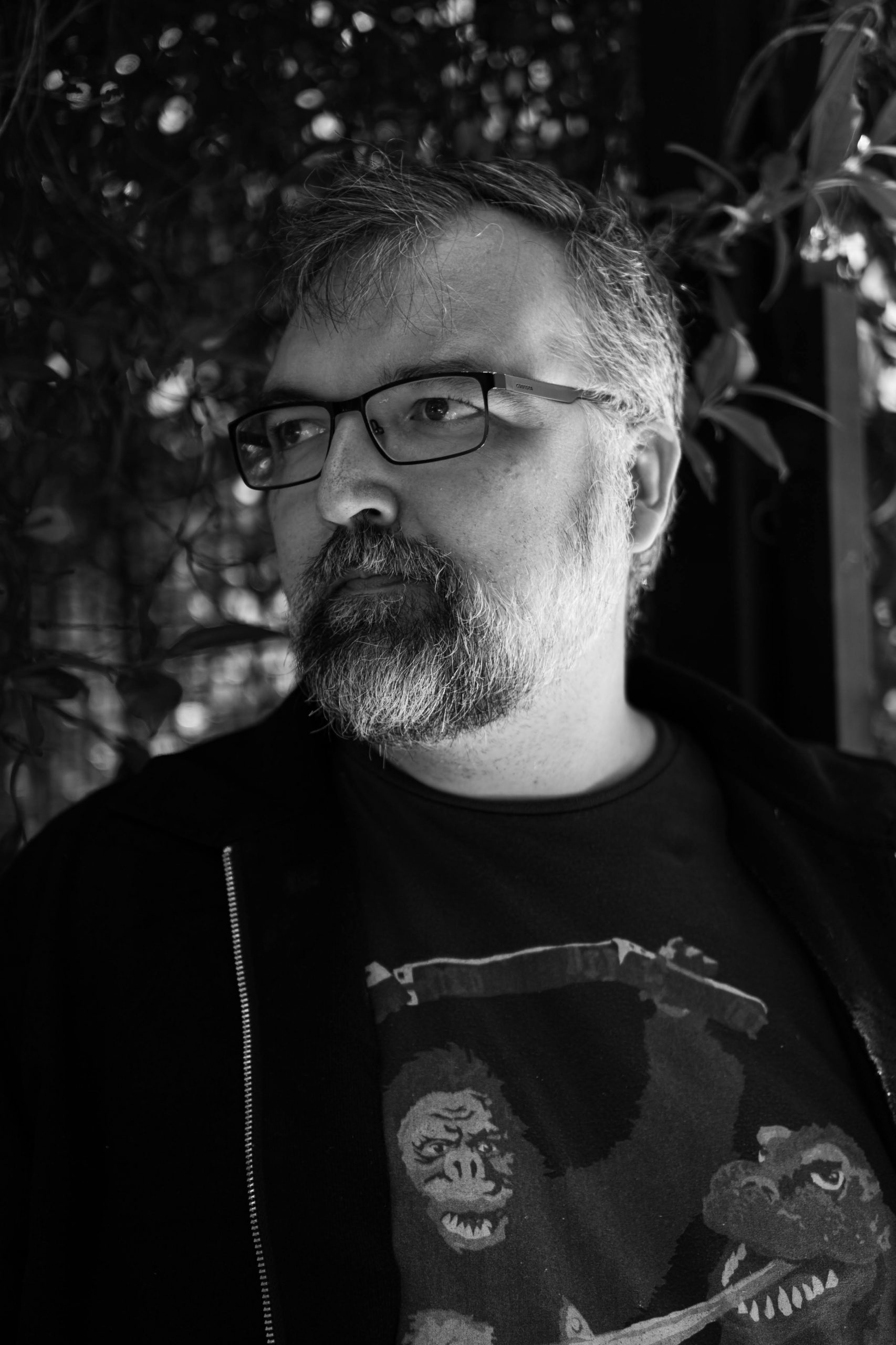 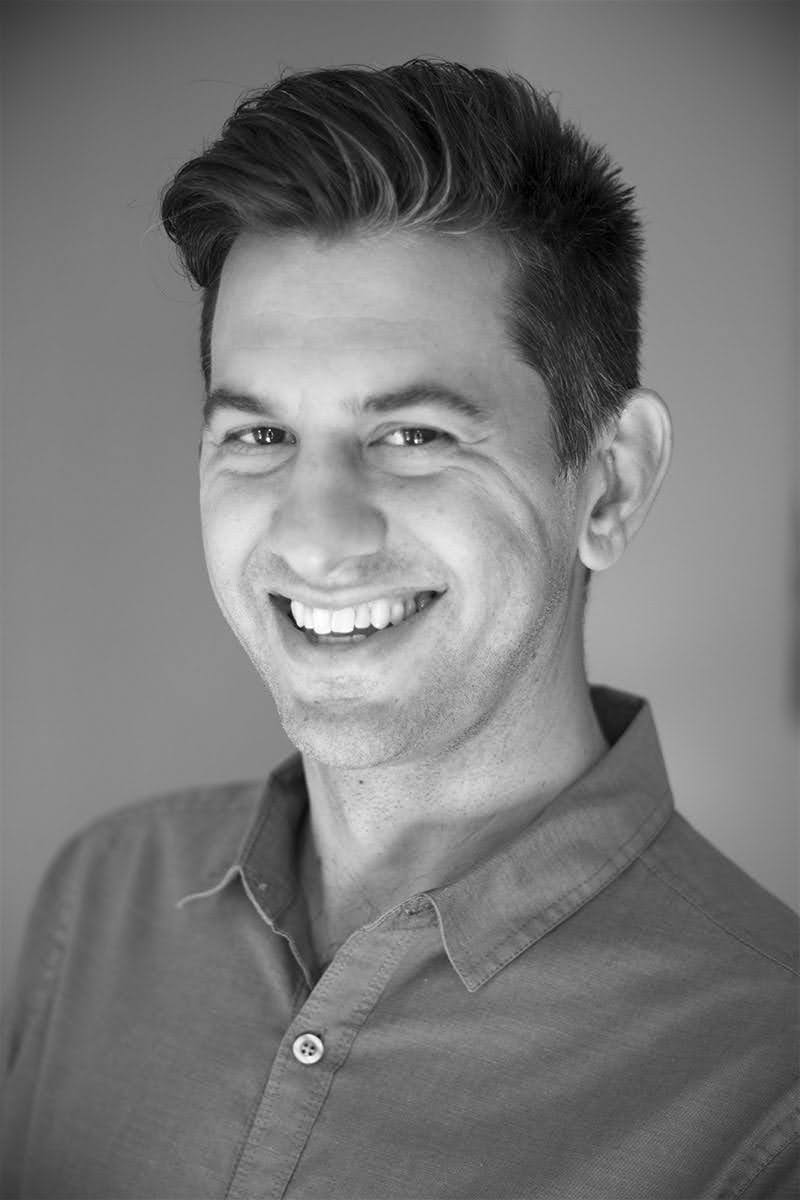 Chris combines strong technical knowledge of the post production process with a love of storytelling. At Warner Brothers he was involved in remastering classics like The Wizard of Oz before becoming Lead Editor for the entire DC Animated Universe, cutting over 30 films including Batman: The Dark Knight Returns and The Death of Superman.

An Art Director who knows no bounds, Jojo has designed characters, backgrounds, and everything else for dozens of animated series and features, CG projects, video games, and theme park attractions.  On many projects Jojo has been first to create the “Look of Picture,” including Tron: Uprising and Green Eggs and Ham. 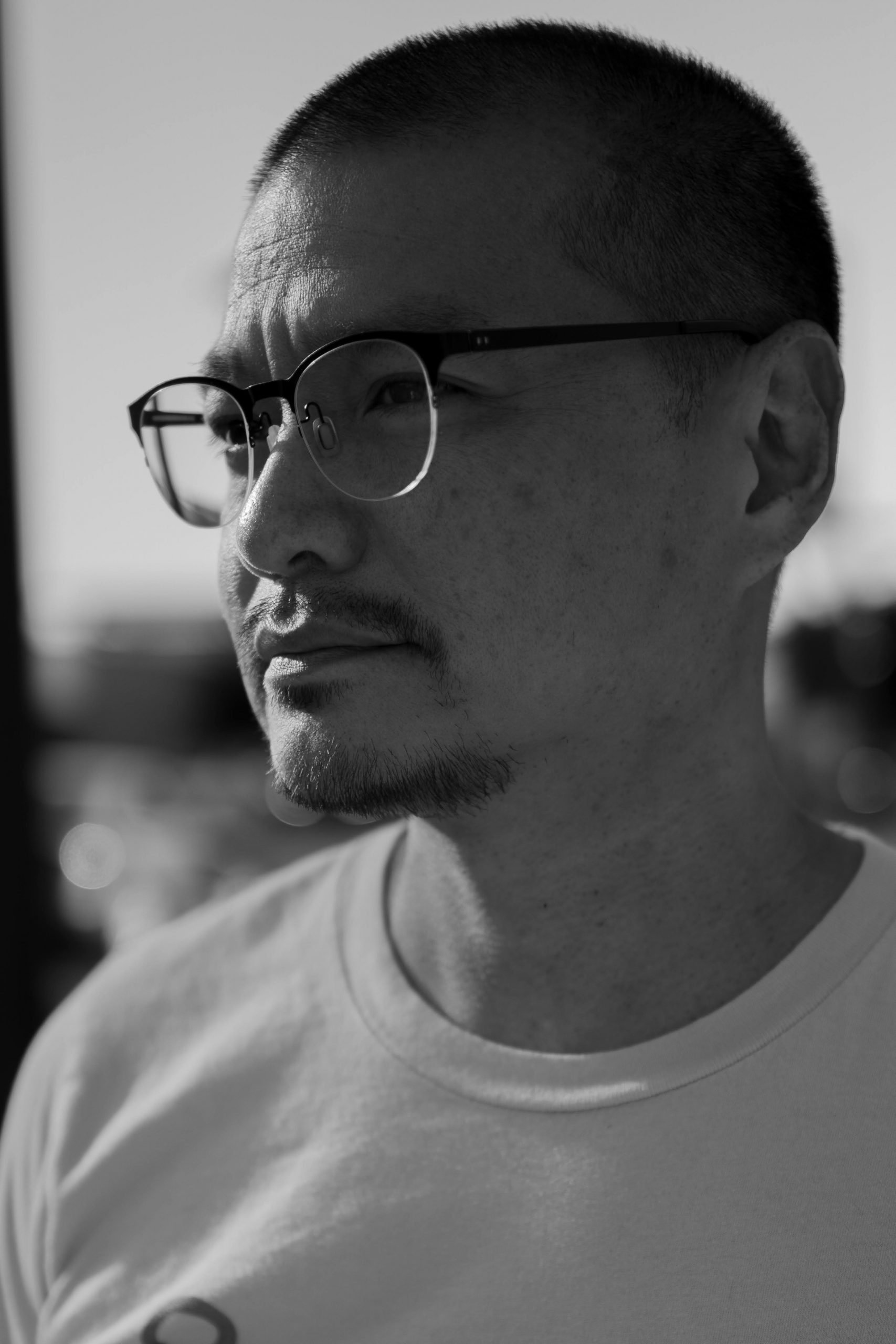 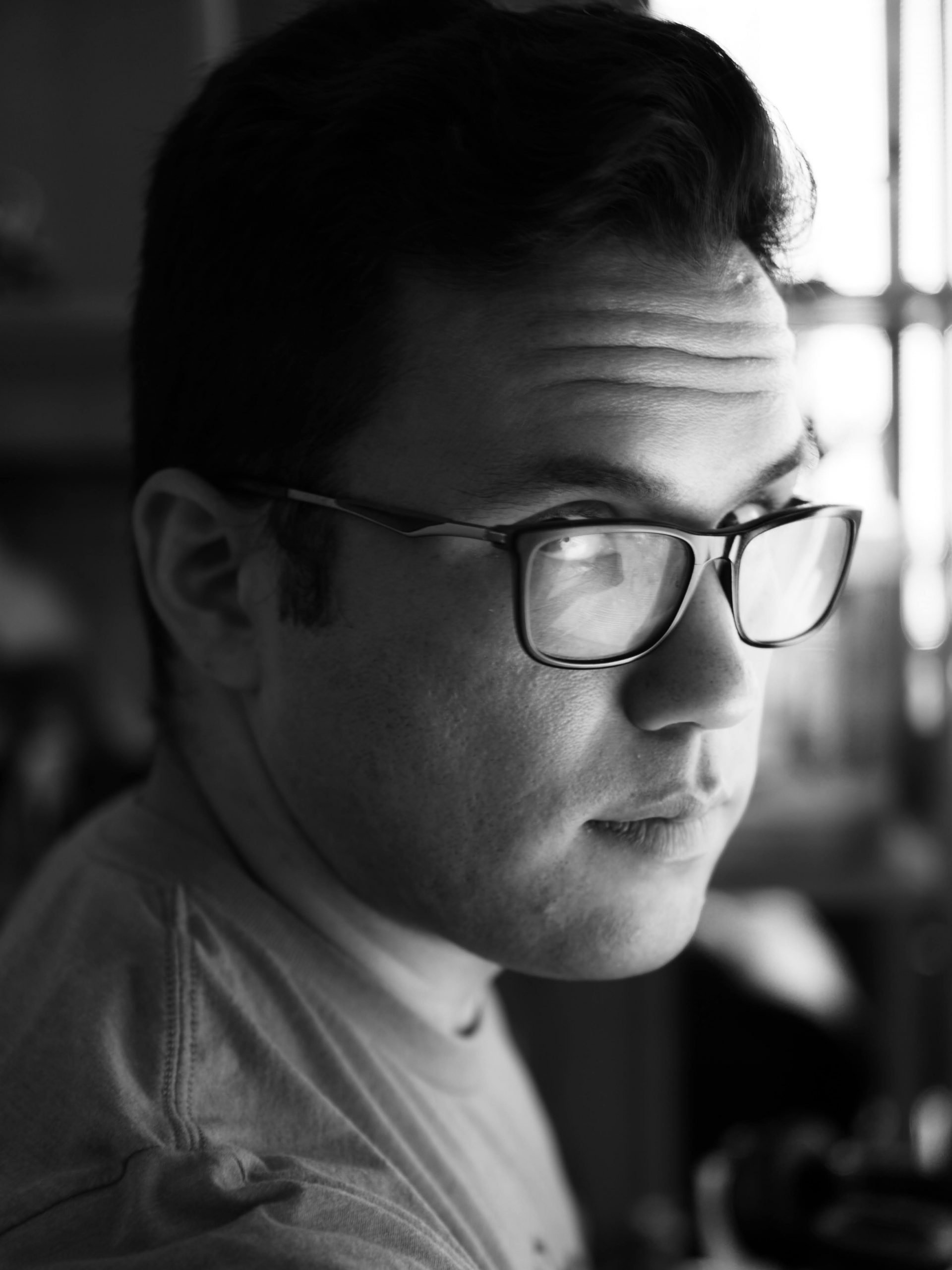 From his beginning as a Concept Designer in video games, Will transitioned to animation in 2010 where he developed and designed backgrounds and characters for Star Wars: The Clone Wars, as well as other 2D and 3D shows.

As Lead Writer at Lex and Otis, Kendall oversees development of IPs from pitch to final form for projects like ARK: The Animated Series, RAID: Shadow Legends, and a library of others. Kendall has 10+ years of experience at the intersection of storytelling and technology, including his work creating the story for Tencent’s billion-dollar franchise, Honor of Kings, and as writer for Xbox’s Halo 4. 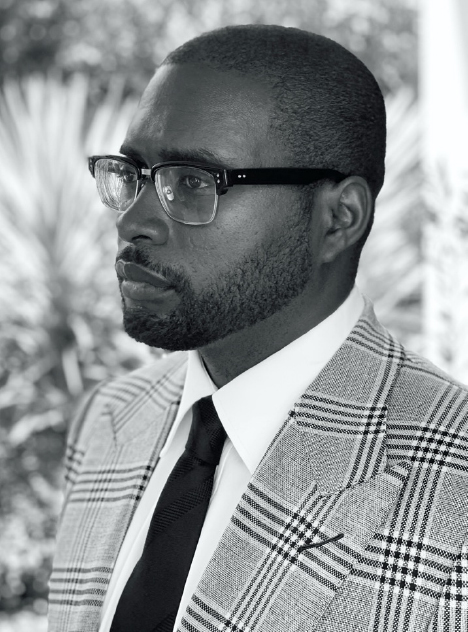 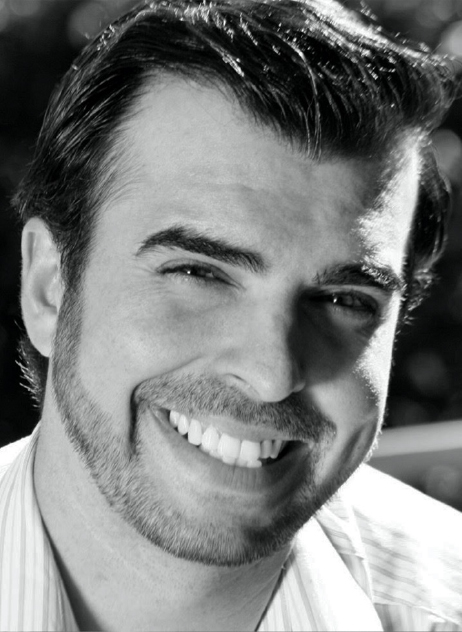 LINE PRODUCER / DIRECTOR OF PRODUCTION
James is a determined, tenacious go-getter. With 15 years in VFX and 3D animation, garnering 2 Emmy nominations and one win, he produced such hits as The Flash, Titans, Homeland, Ray Donovan, and Mythic Quest. He oversaw the ground-breaking facial capture for Rockstar’s LA Noire, then served as Director of Production at Encore VFX where he helped build a department from 11 to over 200 employees and multiple satellites.

For twenty years, Cory’s produced for the biggest names in entertainment — Marvel, Warner Brothers, the NFL — on dozens of projects, from animation milestones like Batman: The Dark Knight Returns, to live events like The Marvel Experience, to bleeding-edge video games (in VR!). With his background as an artist and writer, Cory’s knack is for merging the entire project to maximize the fiscal and the creative. 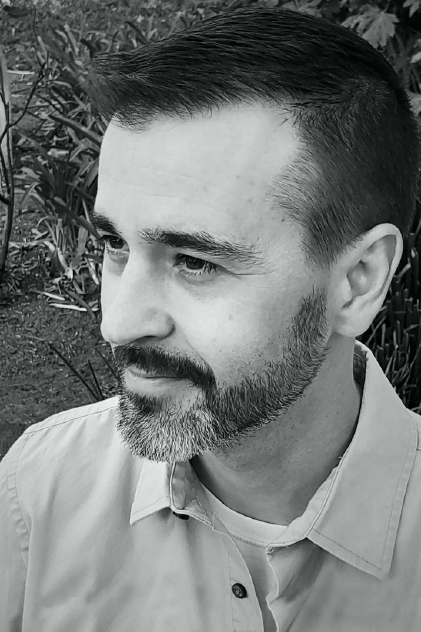 VOICE OVER DIRECTOR AND CASTING AGENT

Wes Gleason has worked in the Voice Over industry since 2004. He started his career in voice directing with video games and has directed several award-winning titles from developers including Bethesda, Obsidian, Ubisoft, Arkane, Tango, Bungie, and Warner Bros. Interactive.  In addition to his game directing, Wes works in animation as a Casting & Voice Director for studios like Warner Bros., Universal, Cartoon Network, Adult Swim, Nickelodeon, Amazon, and Netflix.

Twenty-two years of experience in transactional law helps Lee closes deals in a manner that leaves all parties feeling respected and primed to work together. In addition to his legal background, Lee produced the film Death Ride in 2006, becoming Vice President of Business Affairs for Eleven Arts, then wrote and directed the US/Japanese/Italian short film Fleur. In 2016 he became counsel and producer for the film US/Italian film Wonderwell, starring Carrie Fisher. 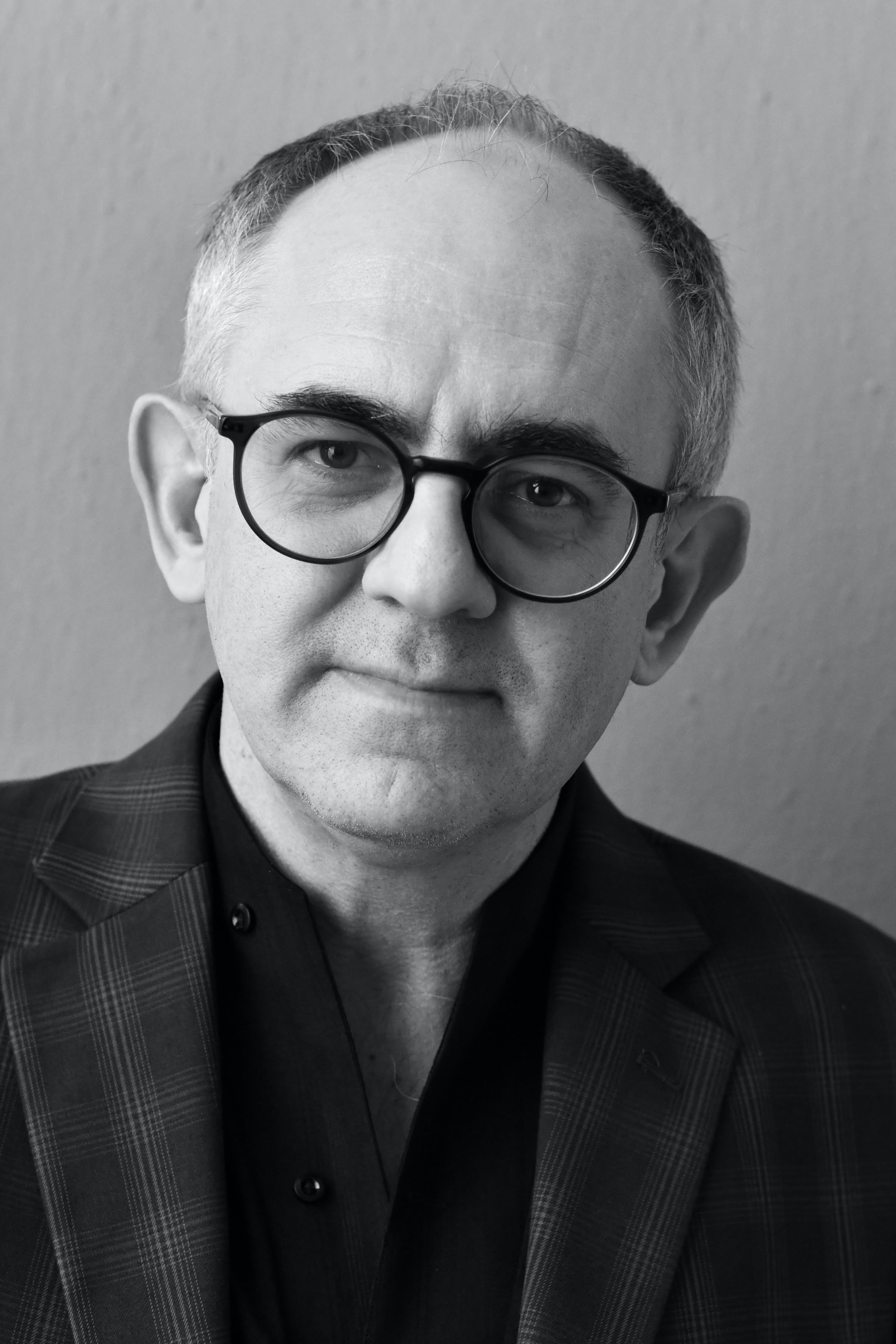